White Bear PR is established on the principles of creativity, collaboration, innovation, honesty, and the acknowledgement of the unique identity of an individual and their body of work.

White Bear PR connects their clients to ignite conversations with journalists, entertainment executives, agents, international festivals, art societies, and other artists.  The unique paths and individual stories that clients would like to follow for the longevity of their careers are important to White Bear PR, and will always be at the forefront of our representation.

White Bear PR has promoted & ran the red carpet for major events, including The Guild of Music Supervisors Awards, the Women Who Score: Soundtracks Live Concert at Grand Performances in Los Angeles, the official German Oscar-Nominee Receptions for Toni Erdmann (2018) & Never Look Away (2019), Sasha Waltz’s KREATUR Dance Film Premiere with UCLA Performing Arts at The Theatre at ACE Hotel, Premios Platino of Ibero-American Cinema, the International Premiere of Babylon Berlin, and the World Premiere of You Are Wanted Season 2 for Amazon Studios. 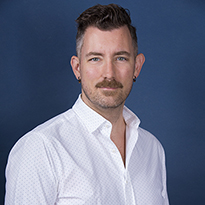 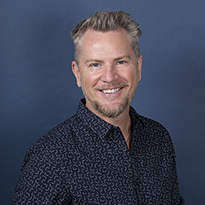 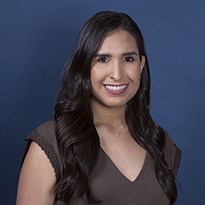 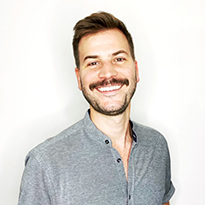 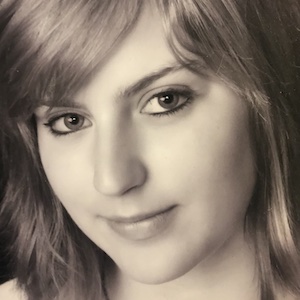